Lifted: Indomitable is a roleplaying game about people manifesting superpowers in a world unbalanced by treacherous secrets and advanced technology run amok. You will take on the roles of people with powers struggling against techno-aggressive organizations, otherworldly intelligences, and other powerful Lifted, all of who want to control everyone and everything. Make your choices in a world where powers are extraordinary, and the stigma of having them grows stronger each day.
Lifted is inspired by comics like WildCATS, Stormwatch, Planetary, The Authority, and of course, all the X-Men books. The Lifted are the center of attention. They have the focus of governments, private enterprises, and other ne'er do wells. These organizations have humanity-based fears: How do you track these Lifted people? How do you control them? Can they be weaponized? Can they be stopped? or neutralized, contained? Will they subjugate humans? Are the Lifted connected to the exclusion zone phenomena?
Movies like Power, Bright, Spectral, and Code 8 are great examples of these fears given resources and were inspirational to this setting. There is no Professor Xavier or Jacob Marlowe, no Superman—they never existed in this world; It’s on YOU as a Lifted character to make or break the day. What are YOU going to do Now? Game Moderators, you won’t need to wait around to see what these new characters will do; there is a Lifted Universe of NPCs with agendas to get done.

Lifted is Primed by Cortex, the award-winning world-building tabletop RPG system for forging unique, compelling game experiences from a set of modular rules mechanics. The same system that made Marvel Heroic RPG AMAZING! 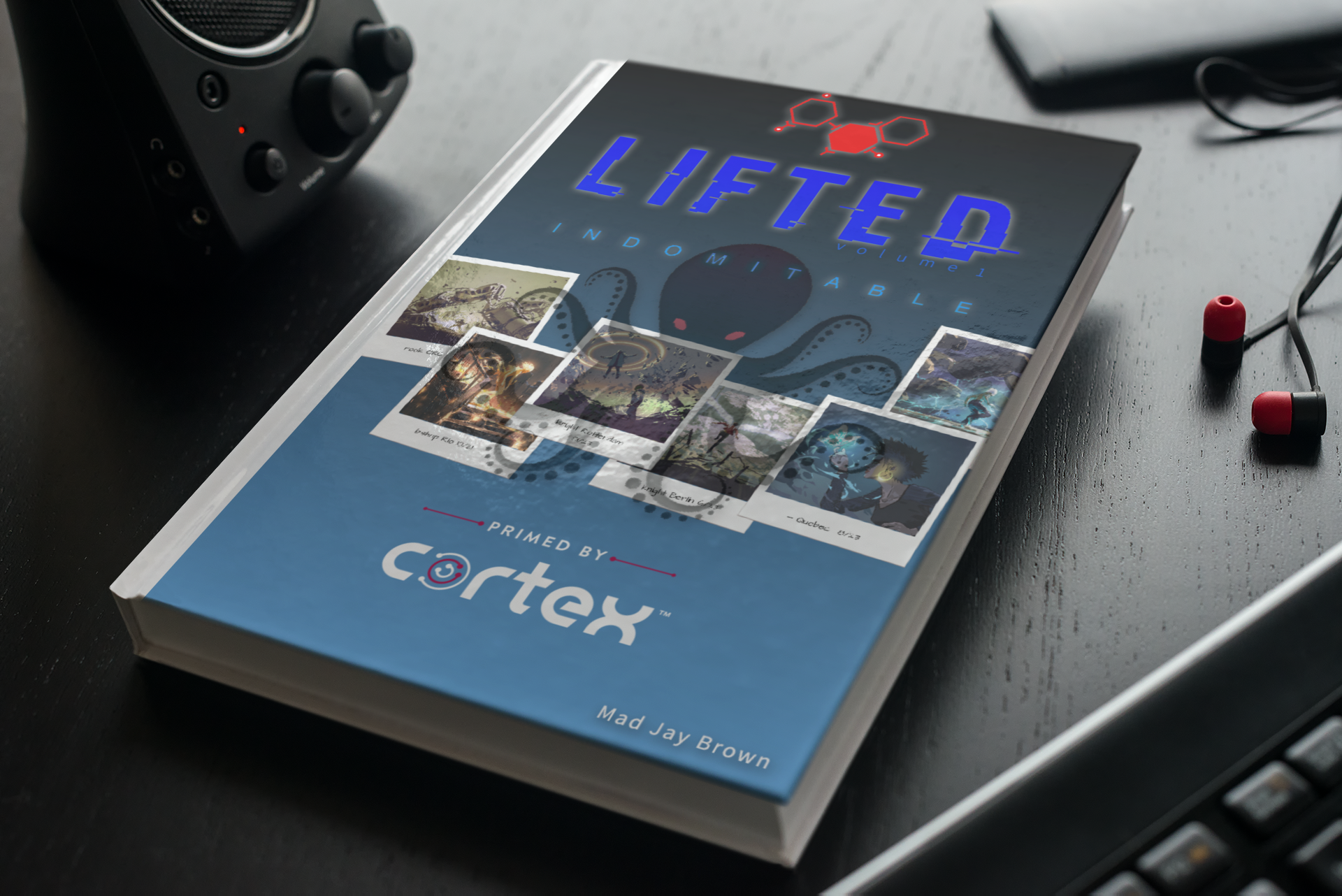 Lifted Vol 1 is a roleplaying game about people with superpowers in a world unbalanced by superpowers. You will take on the roles of people struggling against techno-aggressive organizations, otherworldly intelligences, and other Lifted, all who want to control everyone and everything. Make your choices in a world where powers are extraordinary and the stigma of having them is growing stronger each day.

Signup to be emailed when the Lifted Vol1 Kickstarter launches.
Heros not included.

You got superpowers, I hear.
And a mad world reacts, out of fear.
They got mad tech to contain you
recruit, weaponize and train you.
'cause you gifted.
What will you do?
'cause you Lifted.
-- Hoboken and the Banshee

Select humans are manifesting powers. Project: OWL collects intel on these Lifted beings. Watching, learning without ever interfering or being exposed. Now, as more Lifted manifestations happen in the public worldwide, Project: OWL are the experts, and they can no longer sit on the sidelines, and neither can you!

Lifted is my love letter to the X-Men, WildCATS, StormWatch, Planetary, and Authority. These are the comics I grew up with and grew old with. I love the underdog struggles, soap opera drama, one-liners, and the reboots. The superpowered Lifted are the setting’s focus. They have the full attention of governments and private industries. How do you track them? Control them? How can they be weaponized? There is no Professor Xavier or Jacob Marlowe - they are fictional characters.
So Lifted, what are YOU gonna do Now?

Champions Now RPG is the core system I’ll use to stat out the Lifted universe in vault01, but I'll also have plenty of Lifted setting to be used in other game systems.

Funded by Kickstarter and available at Indie Press Revolution 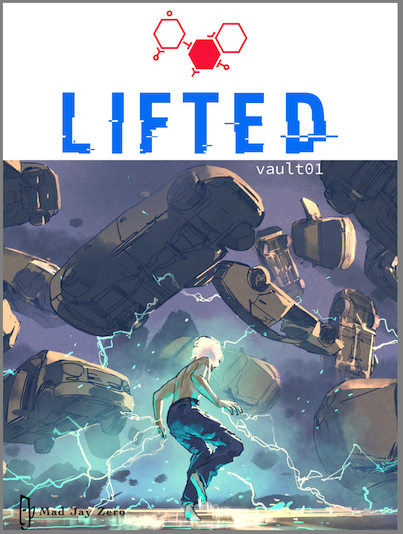 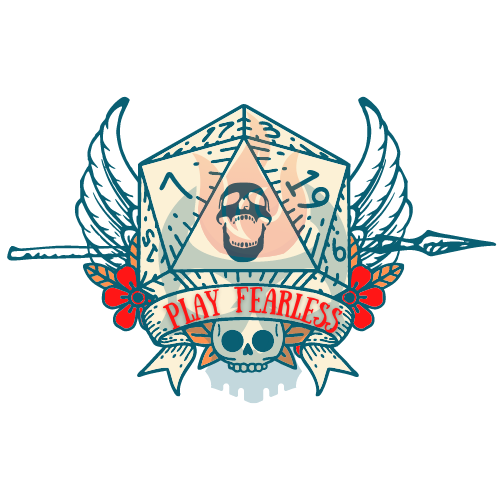 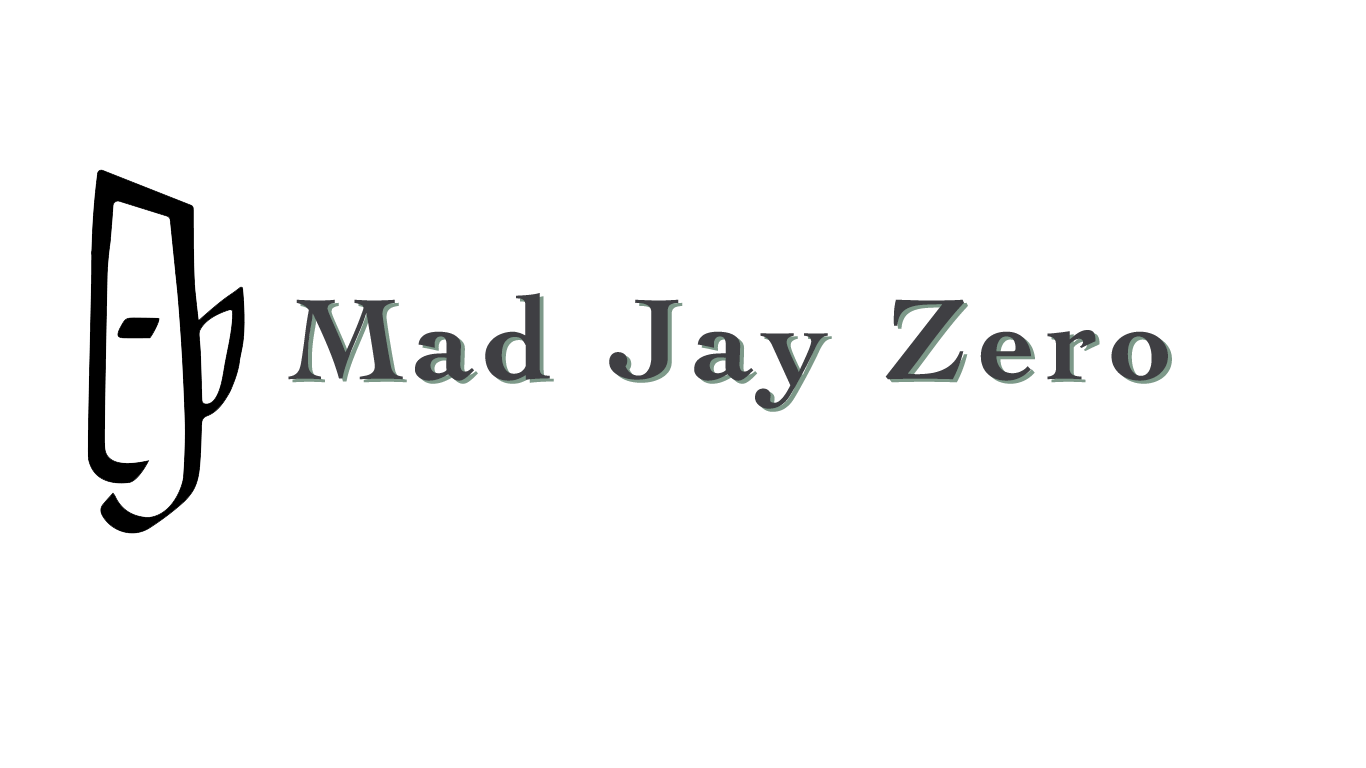